Automatic Timing and Controls 422AR100S0X is a recycling Flip-Flop Timer that has on and off times.
The Series 422AR replaces the original 342 Flip Timer and the 422A flip/flop timer. All the ATC timers were capable of different on and off times making them a flip flop timer and not just a recycle timer which tends to have identical on and off times. The ATC 422AR TDR has ranges in seconds, minutes and hours and in each of these ranges you can select 1 second or 10 second, 1 minute or 10 minutes or 1 hour or 10 hours making 6 total ranges. The ON time can be in minutes while the OFF time in seconds, or the ON time in seconds and the OFF time in hours.

The 422AR is a 1/16 DiN timer with a 10 amp relay and plugs into an industry standard octal plug.  So changing an older 422A series to the newer 422AR100SOX timer is as simple and plugging the new one into the old one's socket.

Note that the 422AR is an analog set timer, not digital and it would be difficult to set both the on and off times to exactly the same value (it would be close though).

Please call Anderson-Bolds to order or click on the Timer picture for the link to our online store.

ATC and Anderson-Bolds have worked together for over 40 years. 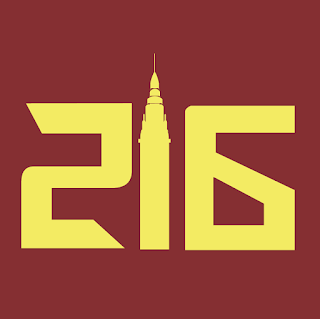 Posted by Anderson-Bolds Staff at 2:53 PM No comments: